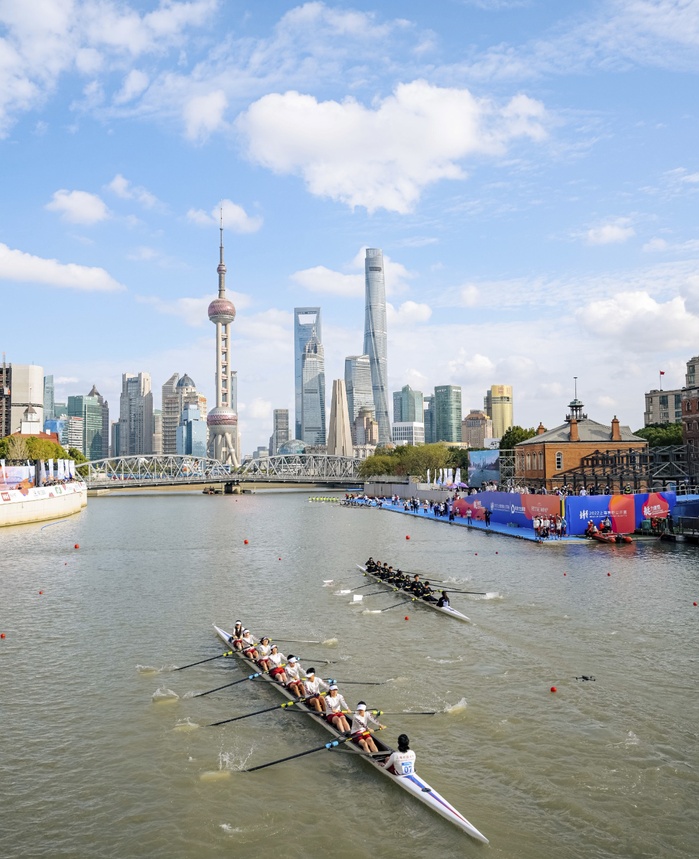 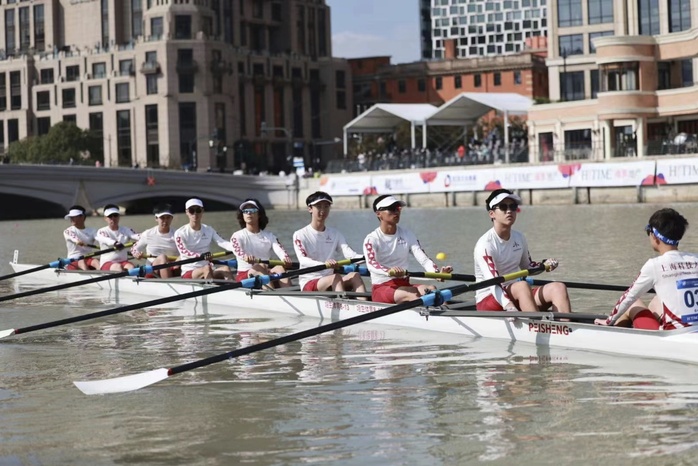 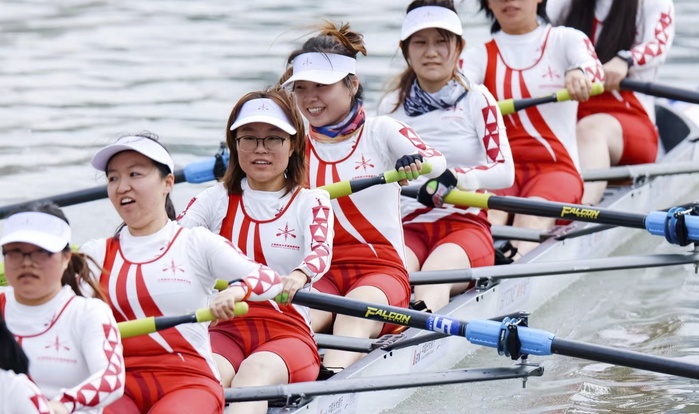 Despite having experienced many difficulties, such as a lack of training before the regatta, the changing of team members prior to the finals, the club persisted in daily training. Even under academic pressure of the coming mid-term, the team members trained all day for several consecutive weekends, and finally got their best result at the regatta. 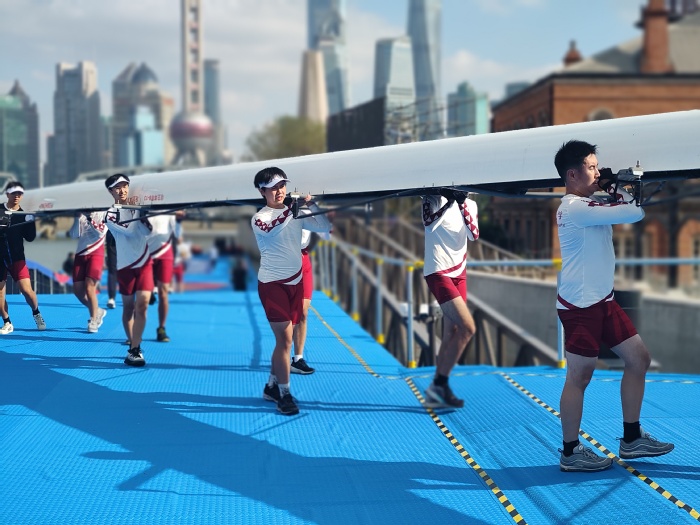 Rowing is a featured sport in ShanghaiTech College that can forge the will and enhance the spirit of teamwork. Hope more and more ShanghaiTech students will join the club and explore the fun of rowing.