ShanghaiTech signs Memorandum of Understanding with The Hebrew University of Jerusalem

In June of 2022, ShanghaiTech and The Hebrew University of Jerusalem (HUJI) reached a Memorandum of Understanding, signed respectively by Vice President of ShanghaiTech Dr. Jiang Ge and Vice President of HUJI Prof. Oron Shagrir. Both institutions agree to support the development of programs and activities that advance scholarship through cooperation, which may include joint educational, cultural and research activities, exchange of faculty and students, participation in seminars, workshops and academic meetings, exchange of academic materials, publications and other information, and special short-term programs and visits. 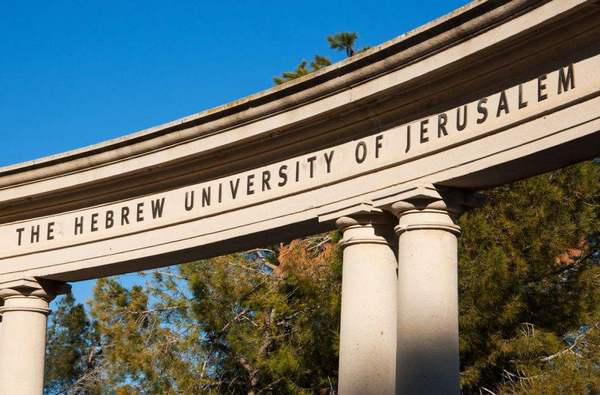 Starting from 2023, ShanghaiTech students will have the opportunity to participate in summer programs and visiting student programs in HUJI. In return, ShanghaiTech will provide summer research opportunities for HUJI students. The two universities also look forward to faculty exchanges and potential collaborations in innovation and entrepreneurship.

Established in 1918, HUJI is located in the historical city of Jerusalem. It is one of the oldest universities in Israel and among the highest level educational and research institutions in the country, ranking among the top 100 comprehensive international universities in the world. It has international reputation in the areas of humanities and social sciences, basic sciences, information technology, medicine, and innovation and entrepreneurship.