Deep learning has expanded its application to many real-world problems, but at the same time, it is found to be very vulnerable to some simple adversarial attacks. Though various defense mechanisms have been proposed to improve robustness of deep learning software, many of them are ineffective against adaptive attacks. Thus, it is an important and arduous task to study the attack and defense methods against adversarial examples. Professor Song Fu from SIST and his collaborators have conducted a long-term research in this field and recently they made significant progress.

A research paper from Song’s group entitled “Attack as Defense: Characterizing Adversarial Examples using Robustness” was accepted by the 30th ACM SIGSOFT International Symposium on Software Testing and Analysis (ISSTA 2021), one of the most prestigious software engineering conferences in the world (CCF-A). 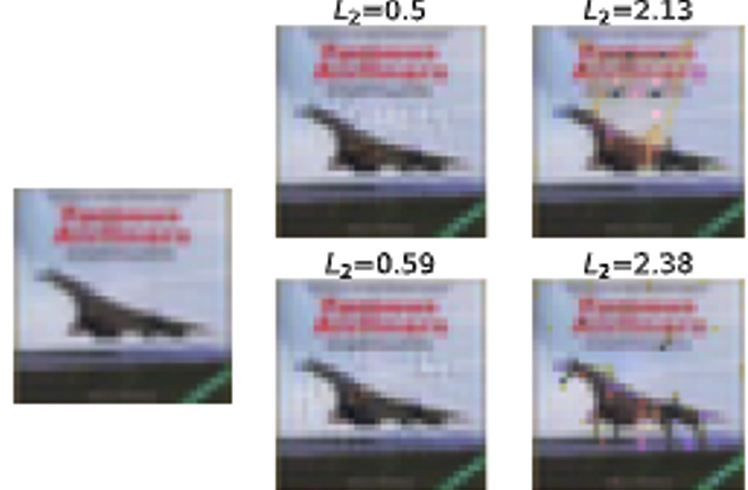 Figure 1. Illustration of the adversarial examples