Each summer, a band of foreign students arrive on ShanghaiTech’s campus for six to eight weeks of research. For science major students, there are fewer opportunities for study abroad than other disciplines, and yet they are no less eager to experience another culture. The summer research program allows students from partner institutions the chance to experience Chinese culture while gaining research experience in some of ShanghaiTech’s top labs. This year, a group of ten students from University of Chicago and Cornell University arrived on campus, along with the very first group of students from Oxford University.

“All my friends are doing an 8-week lab placement in the UK, but I felt I should do something more interesting than just doing it in London,” said James Bennett, one of the Oxford students, a major in Biochemistry who joined School of Life Science and Technology Professor Yang Haitao’s lab for the summer. 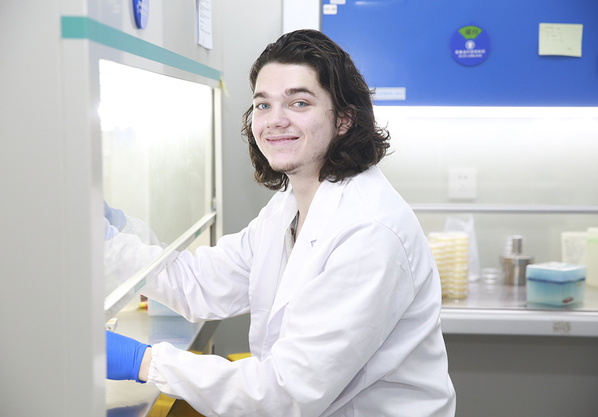 Noah Patton, a student from UChicago, heard about the summer research program from a recommendation from a fellow UChicago classmate who participated in the program last summer. He ended up joining Professor Zhu Huanhu’s lab in the School of Life Science and Technology. He said he enjoyed working with the PI's and other students in the lab. 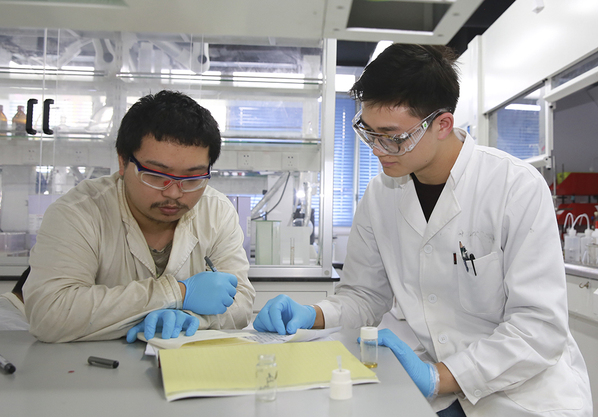 For other students, the Summer Research Program offered a chance to be closer to family. Oxford Biochemistry student Wang Xu has been attending school in the UK since he was a teenager, but wanted to come back to China for a summer. “I always wanted to know how Chinese universities work,” he said. He joined Professor Xu Fei’s lab in iHuman Institute.

James said his lab placement worked out quite well, although the last two weeks were the most useful he felt. “When I got here on the first day, Professor Yang was really welcoming and introduced me to everything, and took me out the lunch,” he remembers. The first few weeks were spent shadowing the students as they did experiments, but in the last few weeks, James was able to be more independent and contribute some experiments. 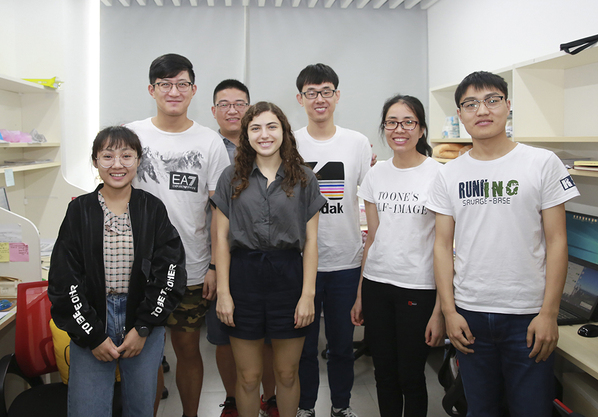 Lian Crowley, another biochemistry student from Oxford, said she was impressed the resources available to students at ShanghaiTech. “We got an opportunity to be using machines and equipment we wouldn’t normally get a chance to use,” she said.

Claire Fuschi, a first-year molecular engineering student from UChicago who was in Professor Liu Wei’s lab in the School of Physical Science and Technology hadn’t had experience with lithium batteries before. “I've had a crash course on lithium battery technology. That was really cool, even just reading the literature was really useful. And I feel like it deepened my interest in the topic.” 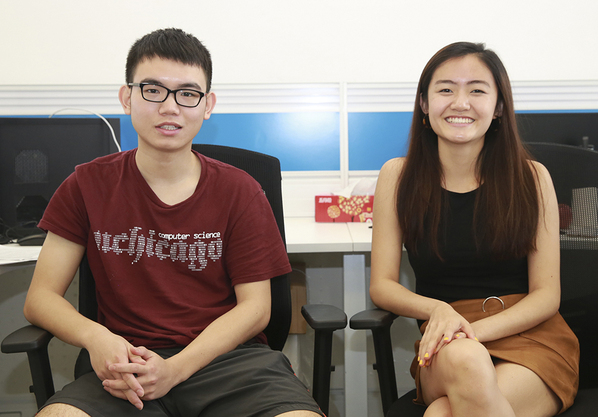 The students who spoke Chinese and those who didn’t had totally different experiences, they said. Everything from ordering food in the cafeteria to taking the subway or taxi became difficult for the non-Chinese speakers, but they solved their problems by relying on the Chinese speaking students for assistance. One of them was Sophia Zhang, who has been studying Chinese for about ten years. "The summer was a unique opportunity to do research but in an unfamiliar setting," she said. “I also wanted to practice Chinese so I wanted to be in a Chinese language environment.”

The Office of International Affairs organized a cultural trip taking students to Shanghai Big World Play Center and Shanghai Museum. During their down time, the students enjoyed exploring Shanghai with the other foreign students.“It's a really nice city,” said Lian, “very international and with great scenery right in the middle of Shanghai.” The students spent a fair amount of time checking out Nanjing Lu and the Bund, traveled together to Suzhou, and even visited nearby Disneyland. Wang Xu had his first experience dancing at a club and Lian took long subway rides to different parts of Shanghai. They left ShanghaiTech at the end of the summer, eager to return to their schools, but grateful for the memories they shared together and the research experience they gained. 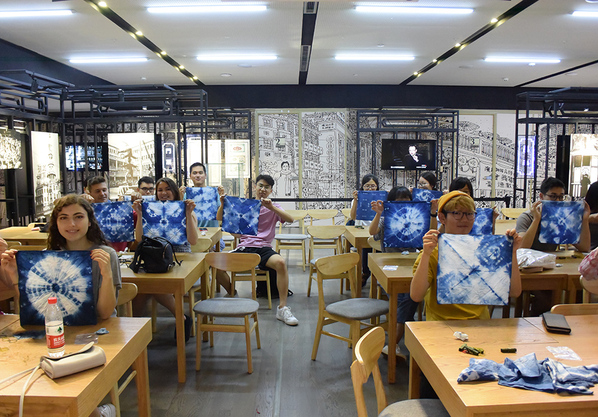 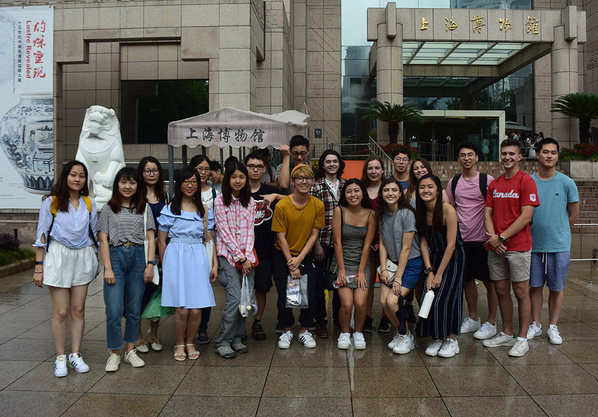