On September 18th, the School of Creative Arts and the Office of Student Affairs invited Jay Yagnik, Google Vice President and Engineering Fellow, to speak on AI at Google and share his views on the application and development prospects of the artificial intelligence industry at ShanghaiTech’s International Conference Center.

Jay began by introducing different ways to deal with spam e-mails, showing students how computer deep learning has changed our lives tremendously. Once what we have written was a computer program that followed strict rules, but nowadays, we are writing another type of computer program that learns from examples. At the same time, whether it is the number of increasing papers on Arxiv on computer learning each year, or the growing number of people around the world who are paying attention to the NIPS conference (Neuro Information Processing Systems Conference), it is no question that the impact of computer deep learning is felt worldwide

Jay then introduced some of Google’s current achievements in the field of artificial intelligence. For example, Google Translate can help users complete language translation by simply taking photos. Jay also believes that artificial intelligence has the potential to improve the quality of human life and help humans achieve breakthroughs in fields such as energy, environmental protection, and medical health. Whether it is using deep learning to provide better treatment for people with diabetes, or to solve the problem of world hunger, even to use AI to predict floods…everything is possible in the future.

Finally, Jay emphasized the principles of AI, which serves humanity and contributes to the development of the world. He believes that this will never change no matter how the AI technology evolves. The final Question and Answer session was quite successful and Jay stated that privacy should be valued and protected as AI develops. At the same time, he also firmly believed that AI has very promising future prospects.

The School of Creative Arts Presents is a SCA-initiated series of lectures, seminars and activities where artists and interdisciplinary creative talents are invited to share their works, experiences, and insights. After the lecture, many students expressed their great pleasure to have the opportunity to meet top elites from the field of technology, and said they were greatly inspired and motivated. ShanghaiTech students will concentrate on scientific research and make contributions to promote artificial intelligence. 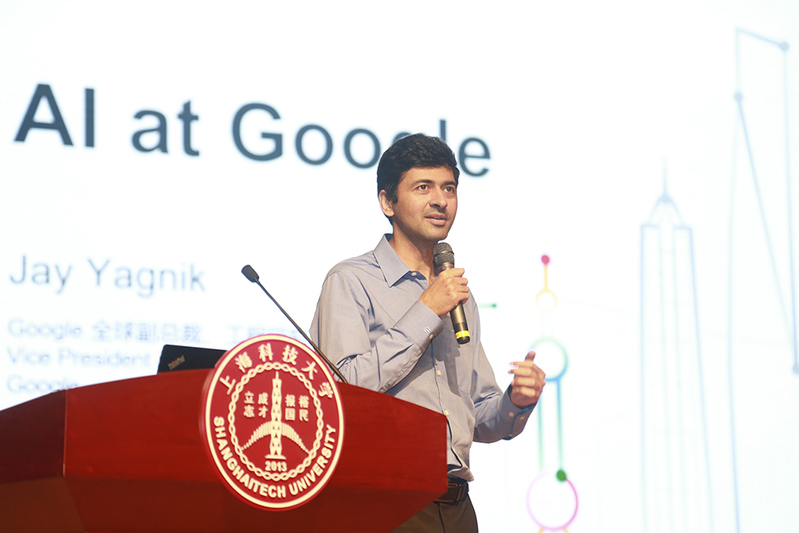 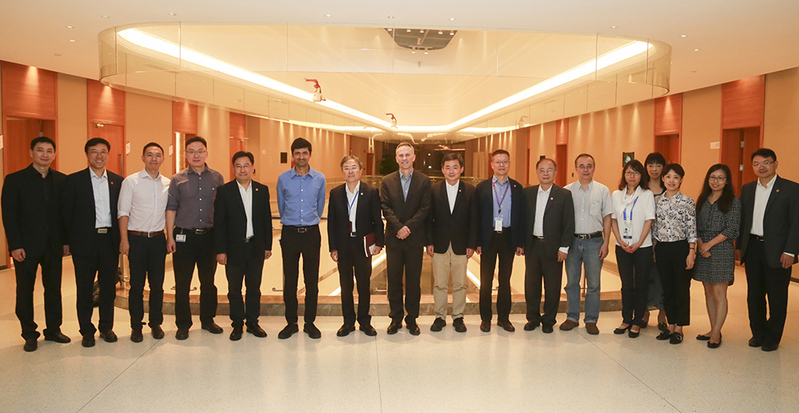 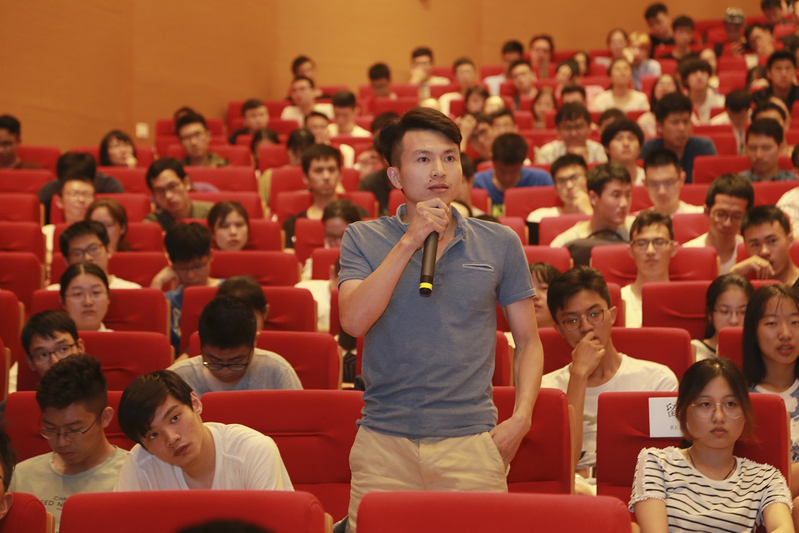