The Hard X-ray Free Electron Laser Facility, located in Zhangjiang, a national scientific center has a total investment of nearly 9.5 billion yuan (USD 1.5 billion), according to Zhu Zhiyuan, general manager of the project and also Party Chief of ShanghaiTech University.

It is like a high-speed, super clear camera. It can 'film' molecules, atoms, and electrons, Zhu explained. It captures their real-time movements and playback slowly, and enables scientists to figure out the details of complex chemical reactions.

As a frontier technology of photon science, the Hard X-ray Free Electron Laser Facility is 3,110-meters long, including 2795 meters of underground tunnel. It is a revolutionary tool for scientific research in energy, life science, and other fields that will lead to state-of-the-art techniques of imaging, structural determination, and spectroscopy. Unlike traditional facilities of photon science that can only take still photographs of particles, scientists are now enabled to understand the structure-property relationship of matter in a broad range of temporal scale (from seconds to femto-second) and space scale (from micrometer to angstrom) by using wide spectral, nonlinear, and multi-dimensional characterization techniques of coherent X-ray source.

The facility is expected to offer unprecedented scientific opportunities, including solving the mysteries of life and designing new medicines, said Zhao Zhentang, chief scientist of the project. ShanghaiTech, as the project legal unit, in partnership with Shanghai Institute of Applied Physics, CAS and Shanghai Institute of Optics and Fine Mechanics, CAS, will support the construction of Hard X-Ray FEL through education, research and management. 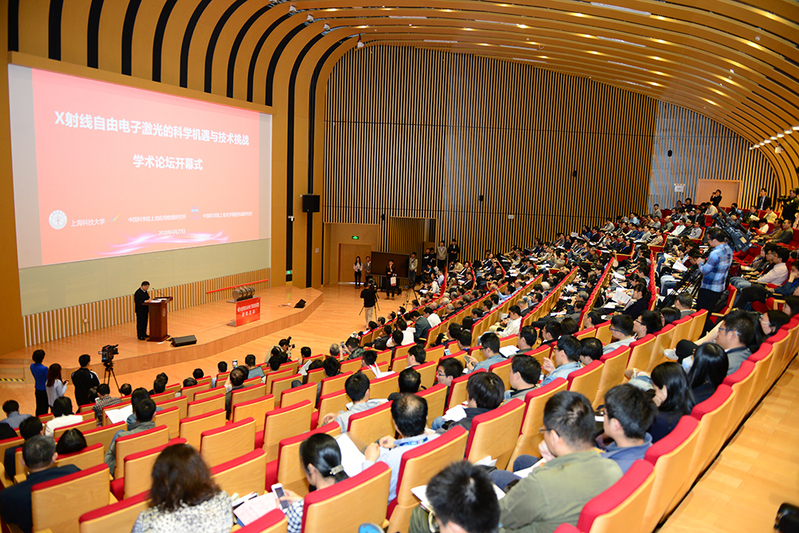 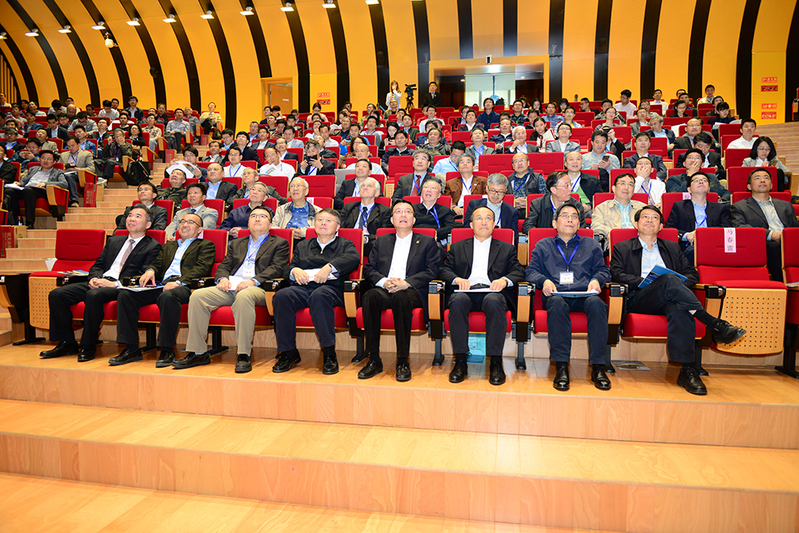 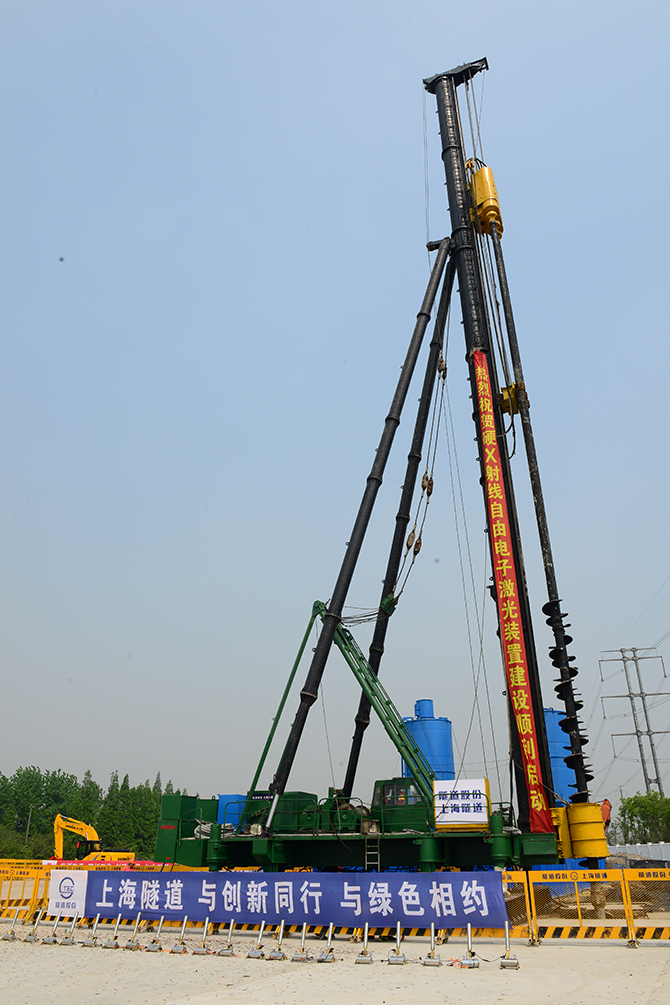 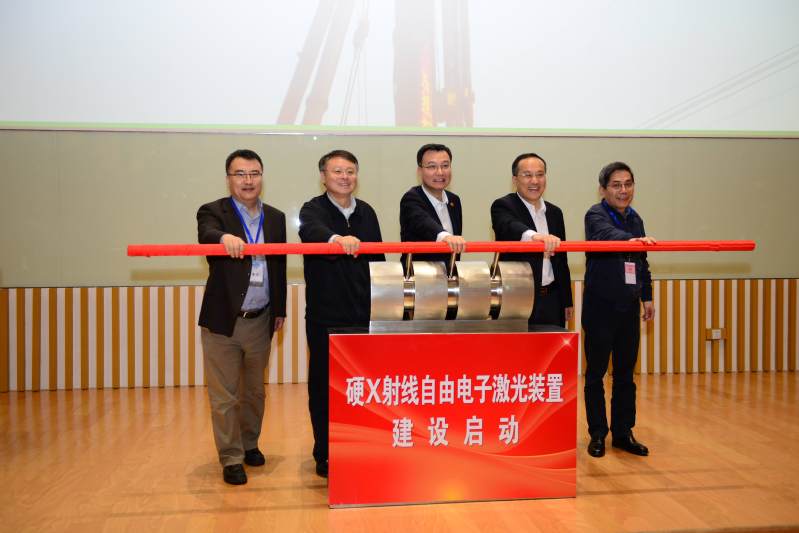 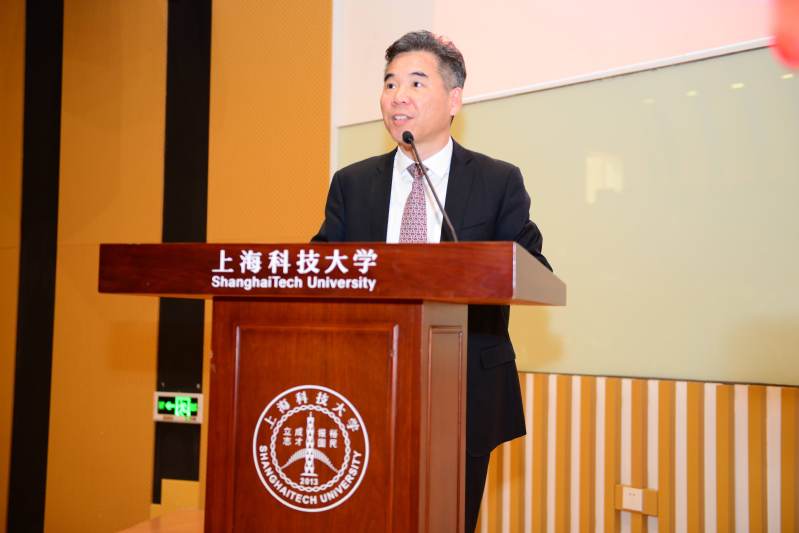 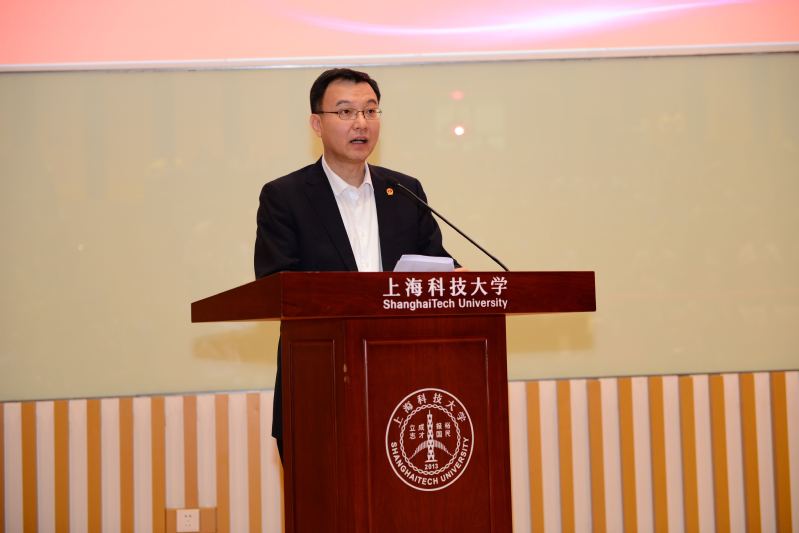 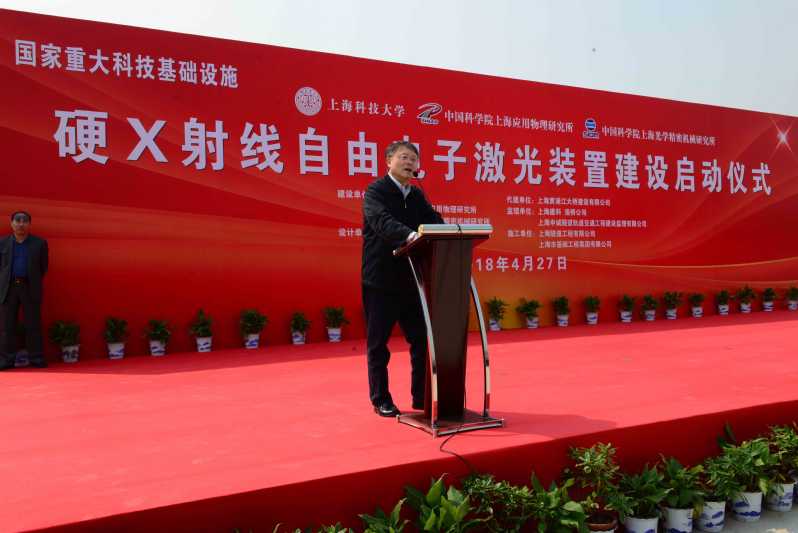