On January 20th 1996 Nobel Laureate in Economics Professor Sir James Mirrlees and Mrs. PatriciaMirrlees visited ShanghaiTech at the invitation of President Jiang Mianheng. Thevisit started with a meeting with the School of Entrepreneurship and Managementfaculty members and after the warm welcome from President Jiang, SEM professorsdiscussed domestic and world economic issues with Professor Mirrlees and he listenedto his stories and anecdotes from his career experience.

Professor Mirrleeshas studied and taught in University of Edinburgh, Oxford University andCambridge University for over twenty years. Now he is the Master of theMorningside College of The Chinese University of Hong Kong and he has a wealthof experience in residential colleges. In the afternoon, he joined a discussionsession with staff from Office of Student Affairs and Office of AcademicAffairs. Vice President Lu Xionggang gave an overview of ShanghaiTech University.Professor Mirrlees spoke about the tradition and features of residentialcolleges of Oxford and Cambridge, as well as his management experience at MorningsideCollege.

Towards the end ofhis visit he gave an open speech to ShanghaiTech students and high schoolstudents on “Innovation, Science and Economics,” which analyzed the interplayof the three factors from academic point of view. President Jiang, Provost andVice President Yin Jie and Vice President Gong Jinkang participated in thetalk.

He was awarded a Nobel Prize in 1996 for his fundamentalcontributions to the economic theory of incentives under asymmetric information,together with William Vickrey from Columbia University. He was knighted for hiscontributions to economic science in 1998. 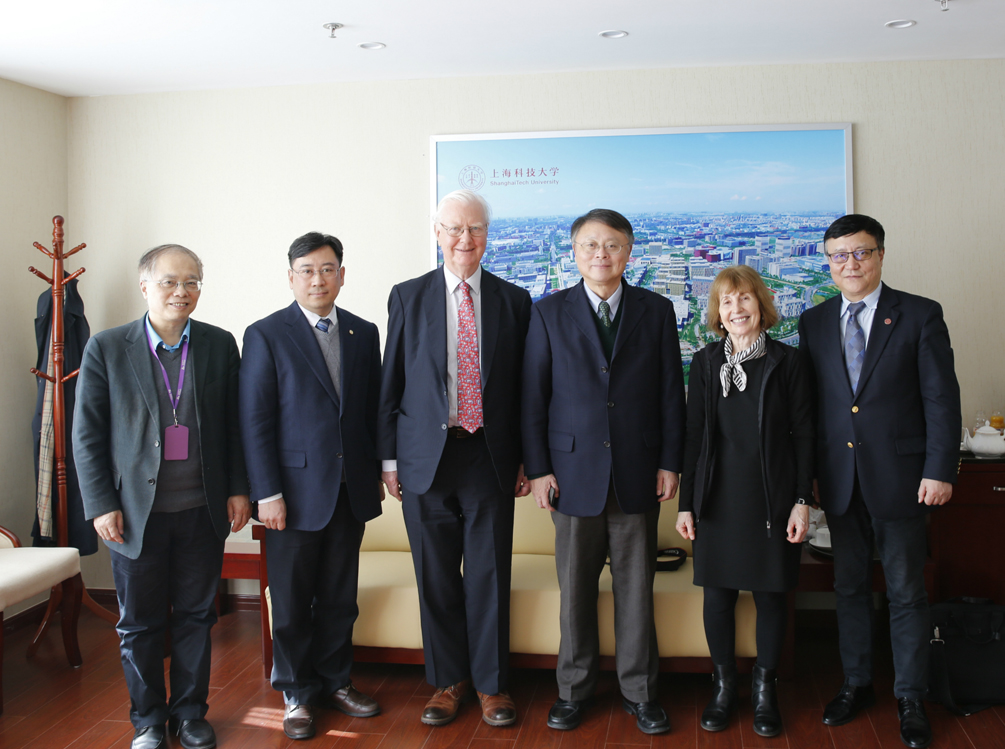 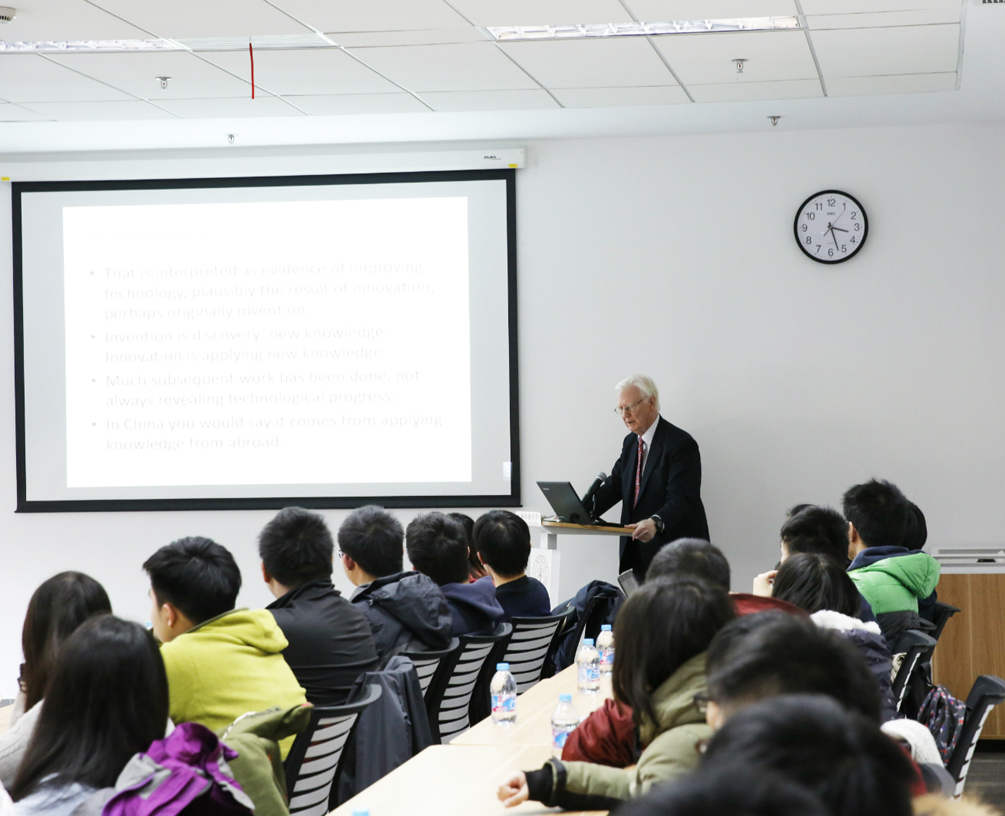 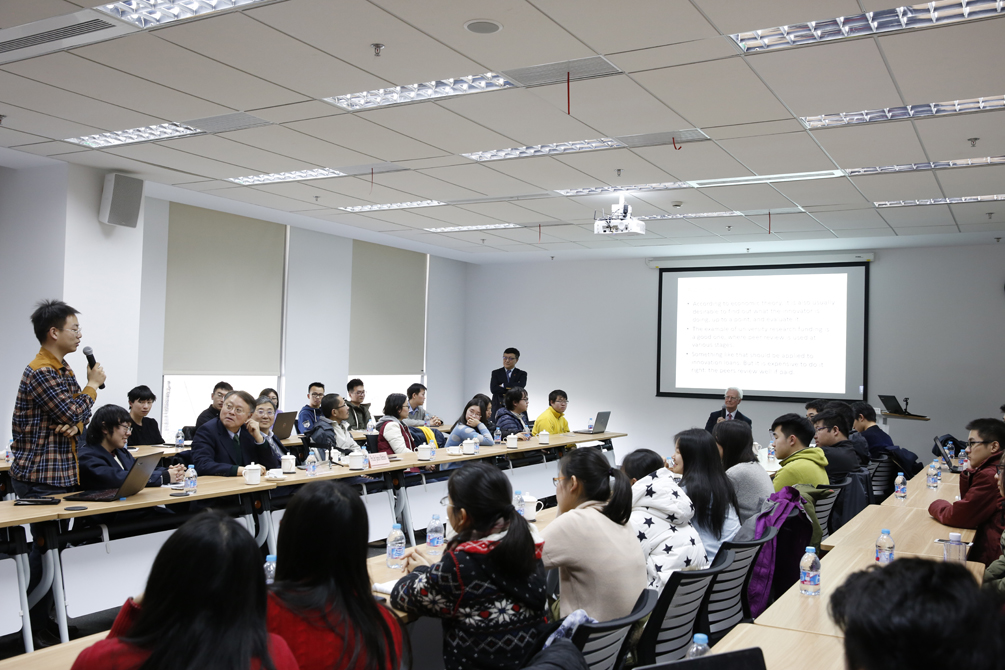