Since society began to industrialize, the interaction between economic growth and inequality has raised challenging questions. In the past few decades, inequality has been rising in almost all parts of the globe. Does economic development inevitably lead to inequality? A study by SEM Assistant Professor Yang Xiyi and her coauthors found that China’s industrial clustering can simultaneously promote economic growth and reduce income inequality. This study, titled “Industrial Clustering, Growth and Inequality in China,” has been recently accepted by Journal of Economic Geography, a leading economics journal.

Post-1970s economic reforms have transformed China from one of the poorest nations in the world into a major power. The emergence of industrial clusters in numerous towns, mostly along China’s coastal areas, is among the most striking developments of those reforms. However, along with China’s record-breaking growth came a rapid increase in inequality. China now has become one of the least equal economies in the world, a status that may threaten the country’s social stability and economic sustainability. How do industrial clusters interact with economic growth and inequality in China?

The researchers first developed a density-based index (DBI) to capture the unique features of Chinese clusters under various institutional restrictions. Based on this index, using panel regressions for the 2,800 Chinese counties from 1998-2007, they found that regions with industrial clusters, particularly entrepreneurial clusters, grow significantly faster than others. More importantly, the presence of entrepreneurial clusters also substantially reduces local urban-rural income inequality, and this outcome is driven by rural residents’ increased incomes.

The mechanism for reduced urban-rural inequality is that because cluster-based production usually decomposes the production of a particular good into many small steps, the technical and capital barriers to entry can be significantly reduced within clusters, and hence rural residents can easily participate in the production and even become entrepreneurs. One thing to be noted is that the reduced entry barrier due to decomposition isn’t only applicable in manufacturing, but also exists in service and even high-tech industries. By decomposing their business process, some big data companies such as Samasource can also outsource manual work to Kenya and India to lift people there out of poverty. Hence related research on production process innovation not only has theoretical value, but also has important policy implications. 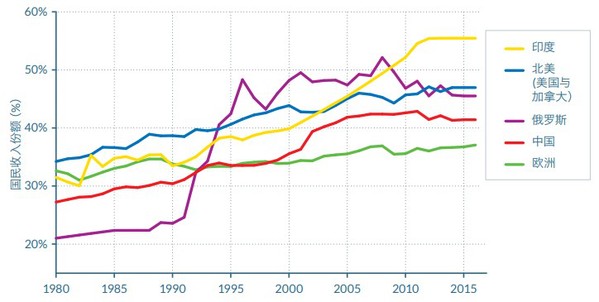 Figure 2： Decomposition and coordination of cashmere production in Puyuan Town