Later, President Jiang Mianheng met the delegation and discussed the university’s development. He said he hoped that Nature would continuously pay attention to Chinese scientists. The two sides exchanged ideas on topics of common interest and made plans to carry out in-depth cooperation in the future.

Before leaving, Dr. Skipper delivered a speech titled “150 years of Nature - a century and a half of research and its influence” with SLST Vice Dean Liu Jilong as the host to more than 150 faculty and students who attended.

Dr. Skipper has a PhD in genetics from the University of Cambridge and has spent over 15 years working for Nature. She was appointed editor-in-chief at Nature, becoming its first woman editor. 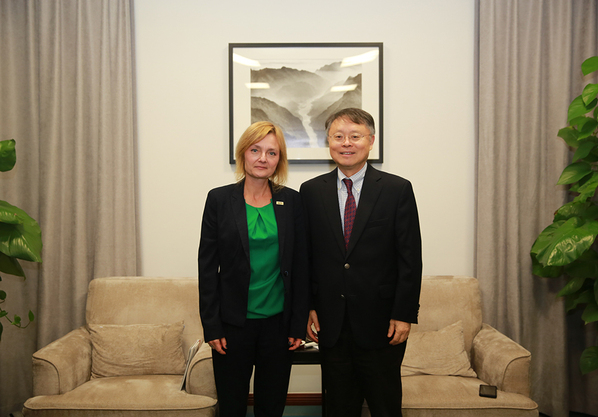 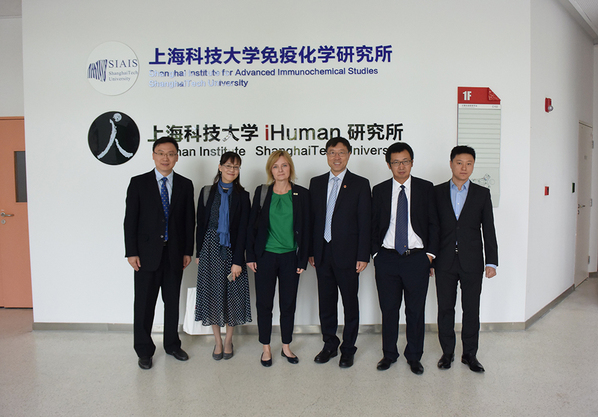 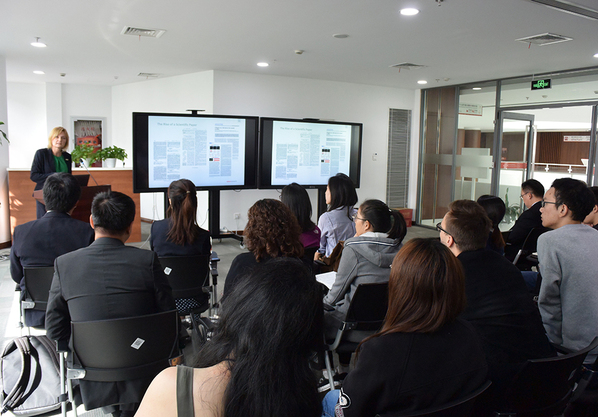 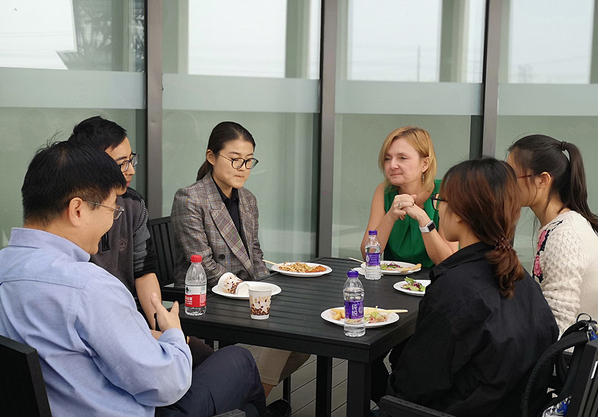