Professor Neefjes gave a talk titled Chemically separating chromatin damaging from DNA damaging activities in doxorubicin for detoxification and better anti-cancer responses. He introduced the serious side effects and its mechanism caused by the anthracycline doxorubicin, which is one of the most effective and commonly used anti-cancer drugs. With the structure modification, his group discovered several new anthracycline derivatives, which can maintain chromatin activity without destroying double-stranded DNA damage and significantly reduce heart toxicity. This study provides a new school of thought and strategies for the application of anthracycline derivatives as anti-cancer drugs. 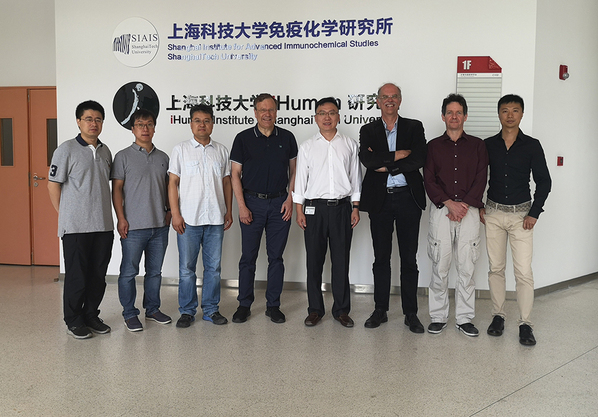